We Share Your Priorities So You Can Be Assured the Job Gets Done Right. 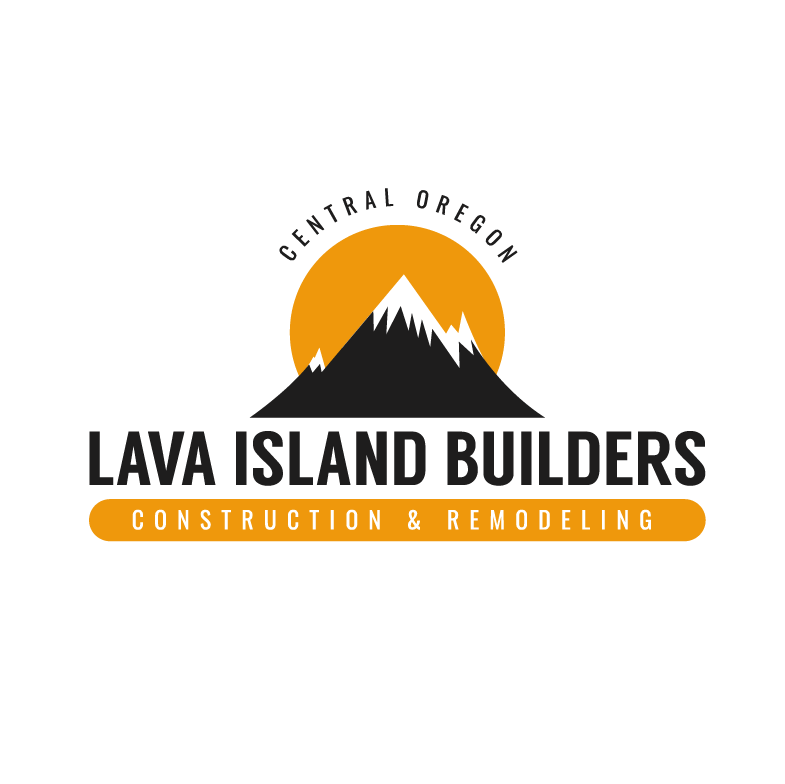 We pride ourselves on being hands-on during every phase of your home remodel project. At Lava Island Builders, we also make it a point to be highly responsive to your needs.

What are you looking for in a licensed general contractor? A contractor who is –

Is such a contractor possible? It is with Lava Island Builders!

A local licensed contractor who partners with you. When you choose Lava Island Builders to do your home improvement project you are partnering with a local licensed general contractor who is committed to your home remodel. We are a family-owned remodeling and building company that brings the expertise and know how to transform your remodeled area into an ideal living space! Located in Bend, Oregon and serving all of Central Oregon including Redmond, SunRiver, Black Butte, at Lava Island Builders we focus our attention on your needs! Our professional and polite team offers full scope remodeling services that include kitchen and bath remodeling, room additions, basement refinishing, and renovating outdoor living spaces. For smaller projects, we also provide handyman and repair services.

We Want to Earn Your Trust!

Right away we set out to earn your trust by establishing clear and timely communication so there are no surprises. We will guide you through all phases of your remodel so you enjoy peace of mind when it comes to expectations. Every step of the process — from the project’s impact to your home, to setting schedules and outlining the scope of work — is all thoroughly explained. From our complimentary consultation to putting the finishing touches on your addition or remodel, we are dedicated toward meeting your approval and seeking your satisfaction. We answer all calls and pay close attention to details on every project.

Lava Island Builders contractors are focused on adding value and functionality to your remodeled living space.

We use high quality materials and world-class products — and hire the best contractors in the business — so you can realize your dream home in the shortest time possible and feel confident about the outcome. At Lava Island Builders, we believe that our service quality and accountability will earn your trust. Start today on the path toward making your remodel dream a reality by partnering with Michael at Lava Island Builders as we help you fall in love with your home all over again! 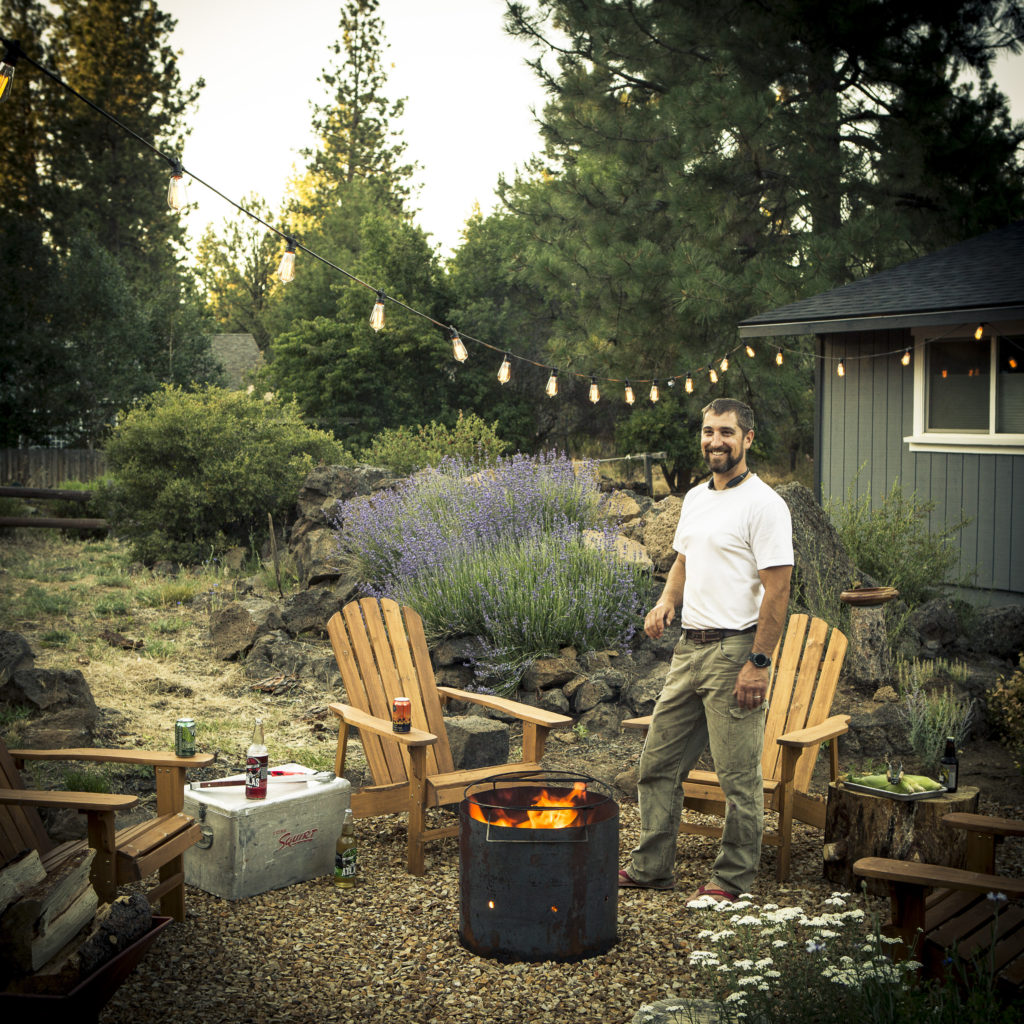 “I get a lot of joy out of the interactions I have with our customers. I like making the customer happy. I’m not happy until they’re happy.”

Born on the Oregon coast and raised in the beautiful Willamette Valley, Michael grew up with an appreciation of nature and everything the Pacific Northwest  has to offer. As soon as he could walk Michael exhibited a love for tinkering and building. He knew from a young age that he wanted to own his own business.  A curious mind, resourcefulness, and a work ethic that rivals that of a leafcutter ant are all traits that he carries in his genes.

Michael graduated from Oregon State University in 2006 with a degree in Business Finance.  He spent a decade working for a large Portland-based construction company, gaining experience in everything from customer service to managing large-scale commercial projects. Michael began to see his passion wasn’t in managing people and projects, but instead he preferred being in the middle of the work itself.

Michael and his wife moved their young family to central Oregon in 2015, trading the valley rain for the desert air. Lava Island Builders was started in fall of 2015, and Michael went to work as a contractor. His joy comes from being hands on, and getting to know his customers in their homes instead of only on paper. His clients appreciate his clear communication, dependability, and a finished quality that he would expect in his own home. Only when the homeowner is completely satisfied, does Michael feel like the job is done. Many of Michael’s former customers call him back with additional projects they’d like him to do — the best  evidence that people truly do value the experience and craftsmanship that Michael offers.

When he’s not at work, you can find Michael on a mountain bike trail, backpacking with his family, splitting firewood, or grilling on the back deck. He loves doing research on the latest and greatest tools, playing disc golf with his kids, and working on his wife’s aging car.

If  you want a home project done right, with a contractor  who provides personalized service, great attention to detail, and  whose priority is your satisfaction, then give Michael a call.

Even as a toddler Michael was interested in building and construction. Check out these shots from the family album where he’s built a tower of things to climb up on to “fix the wall!” 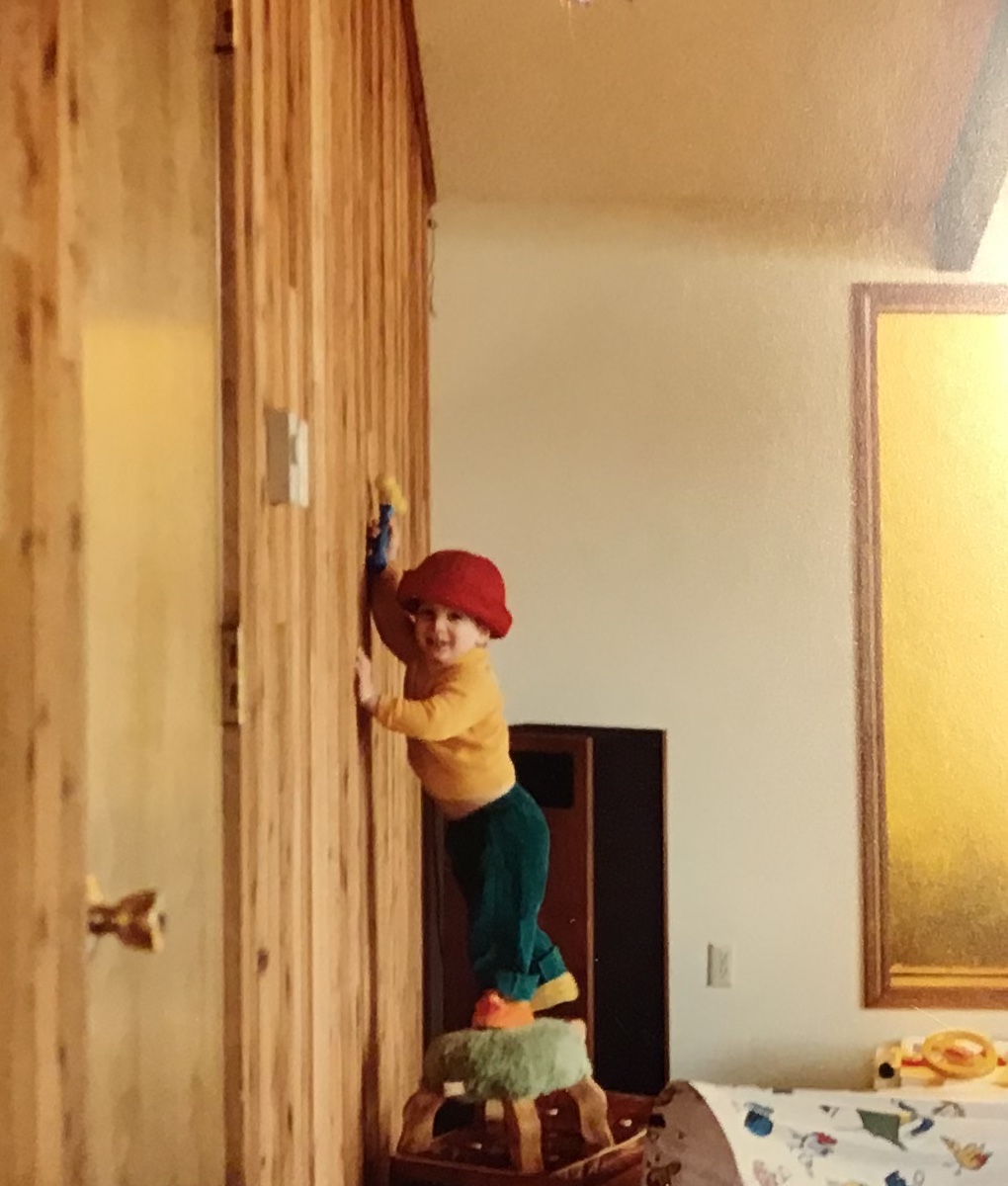 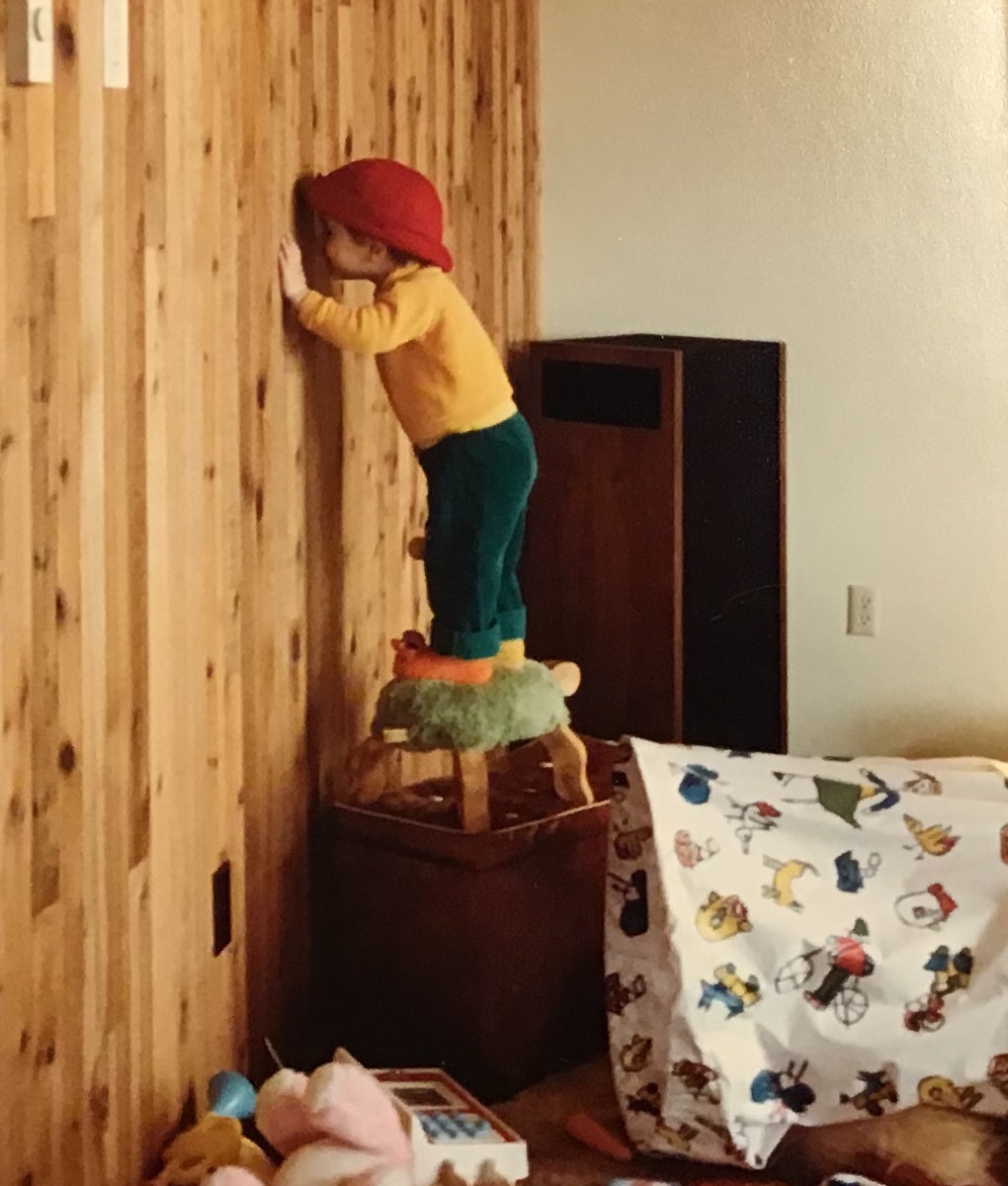 We invite you to Contact Michael Schwarz with Lava Island Builders at 541-848-7979 so we can talk about the plans for your exciting new home remodel. We look forward to becoming your trusted Construction, Remodeling & Renovation Contractor as we help transform your house into your dream home!

Request a personal call from Michael Schwarz, the owner of Lava Island Builders.

I’d be happy to talk to you about the average bathroom remodel cost, to brainstorm ideas for your kitchen remodel project, or answer any questions you might have.

Locally owned and operated in Bend, Oregon and serving all of Central Oregon.